The site is being “removated” but feel free to take a look around.

This space was created by Gina Mortimer Storr as a memorial to her father.

Lester James Mortimer Sr who was tragically taken from us on April 16, 2005. He was born on September 1, 1933 which made him only 71 years old when he was taken from us. Here you will find memories from his fmaily and friends, as well as tributes showered on him following his untimely death. He was a GIANT of a man is sorely missed. He was known as Big Daddy to his grandchildren and it became his go to name by all who knew him. 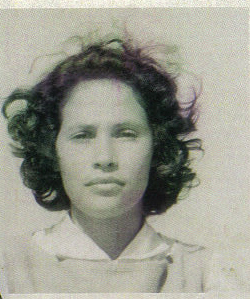 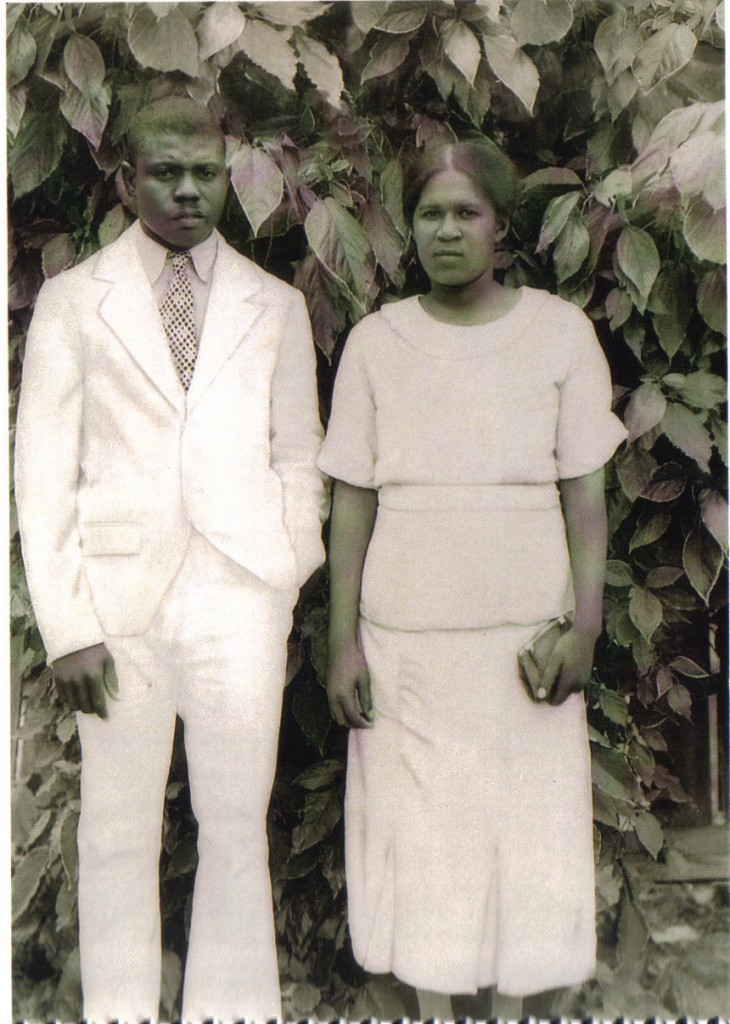 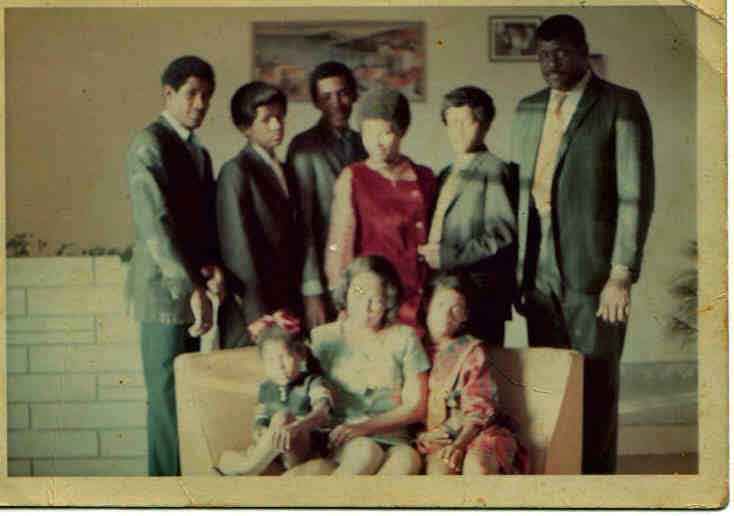 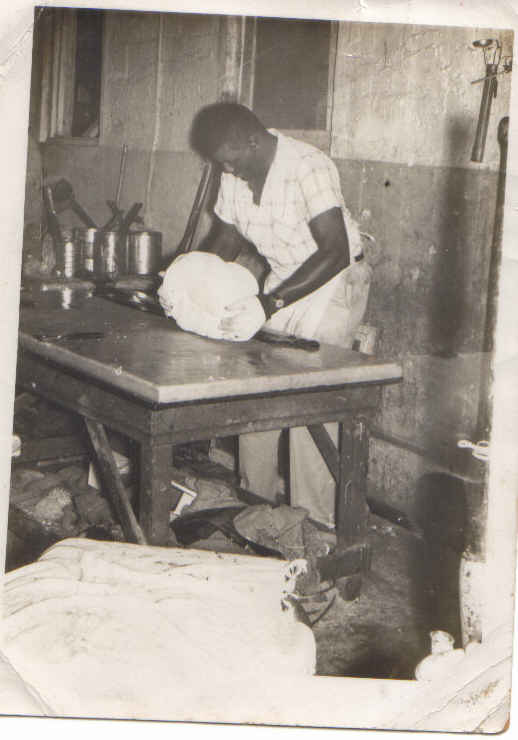 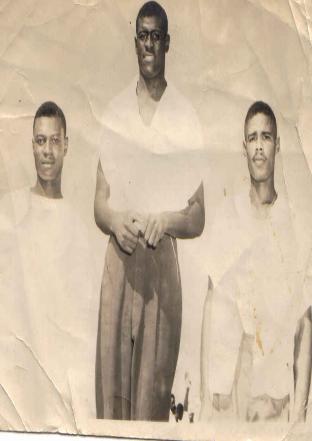 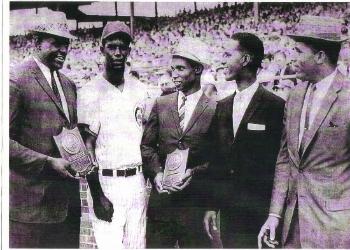 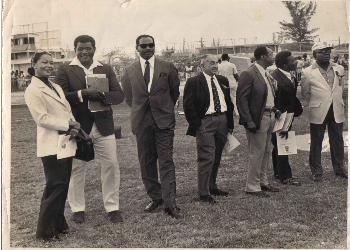 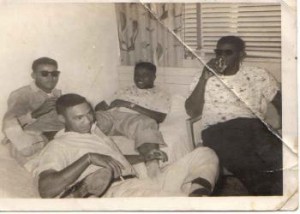 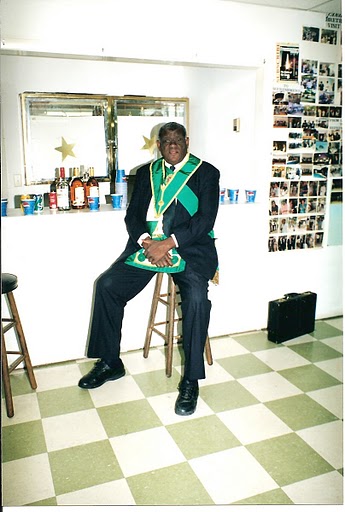 Daddy was a business man, having learned at an early age the value of hard work and working for a living. He worked in the Candy business, started by his late father Ulric Mortimer Sr and spent his last days enjoying his time making sweets and hanging out with his grandson, Cayle, who had become his confidante while they mixed, pulled and cut specialty candies on a daily basis. He also started and operated his own business, selling bakery supplies to local bakeries. 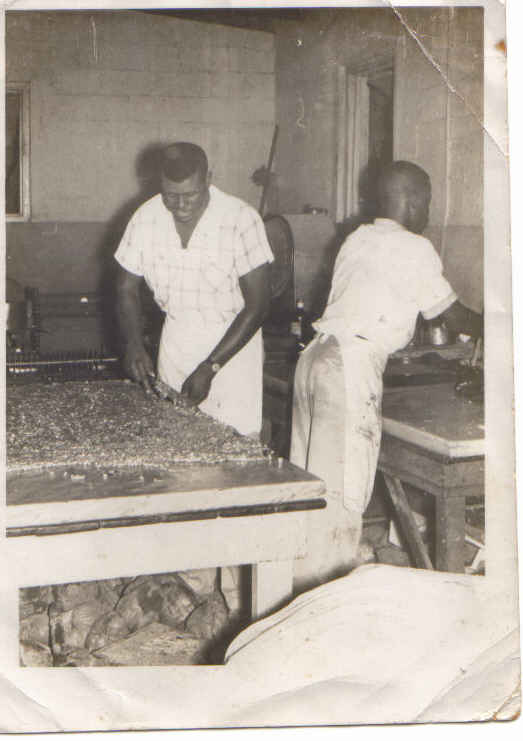 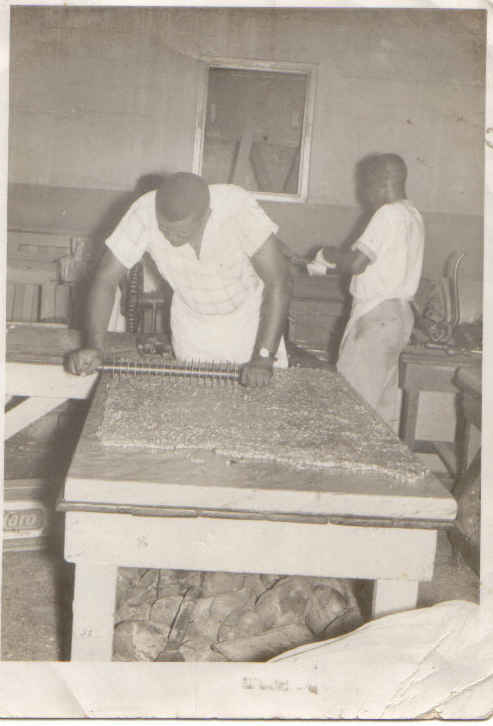 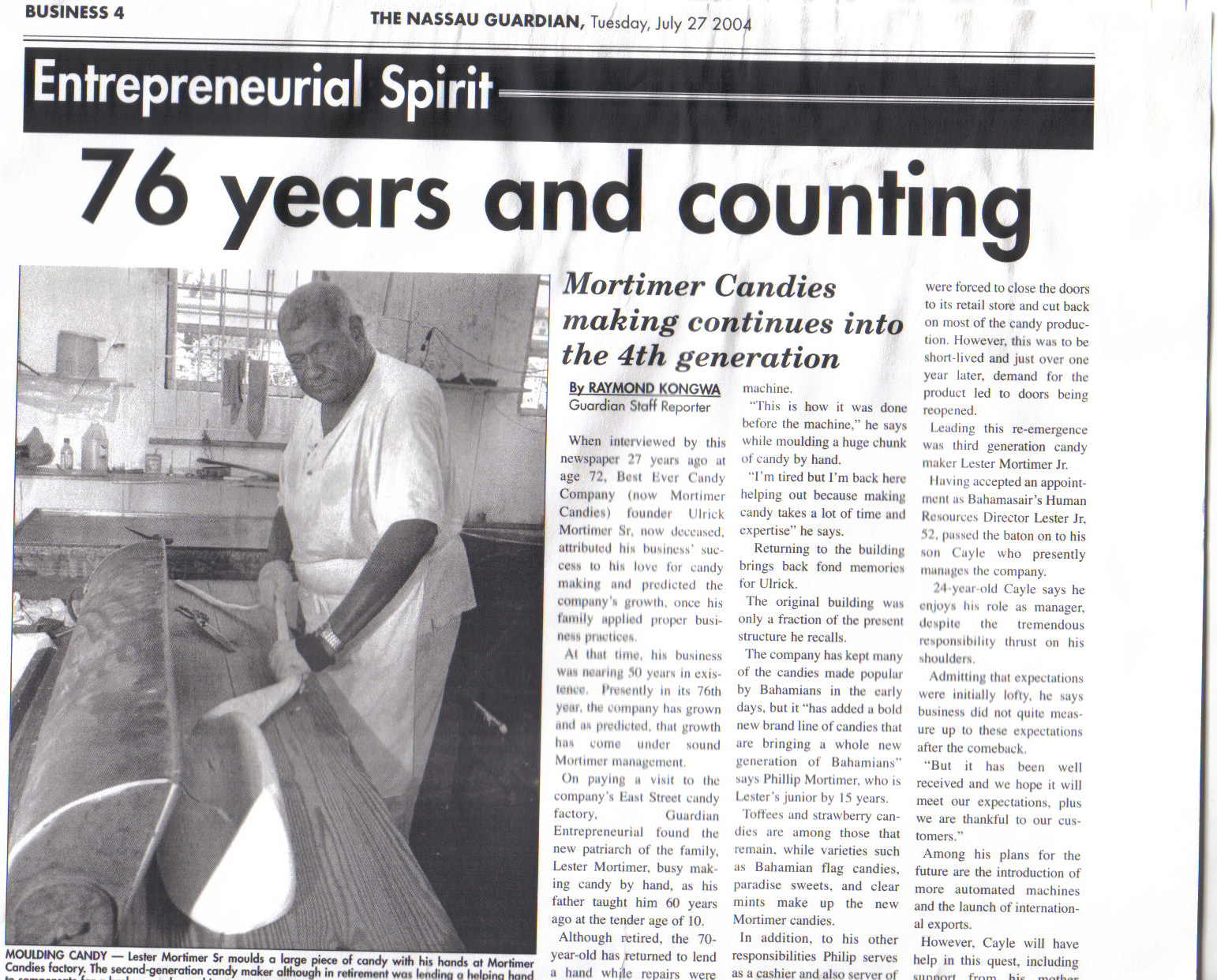 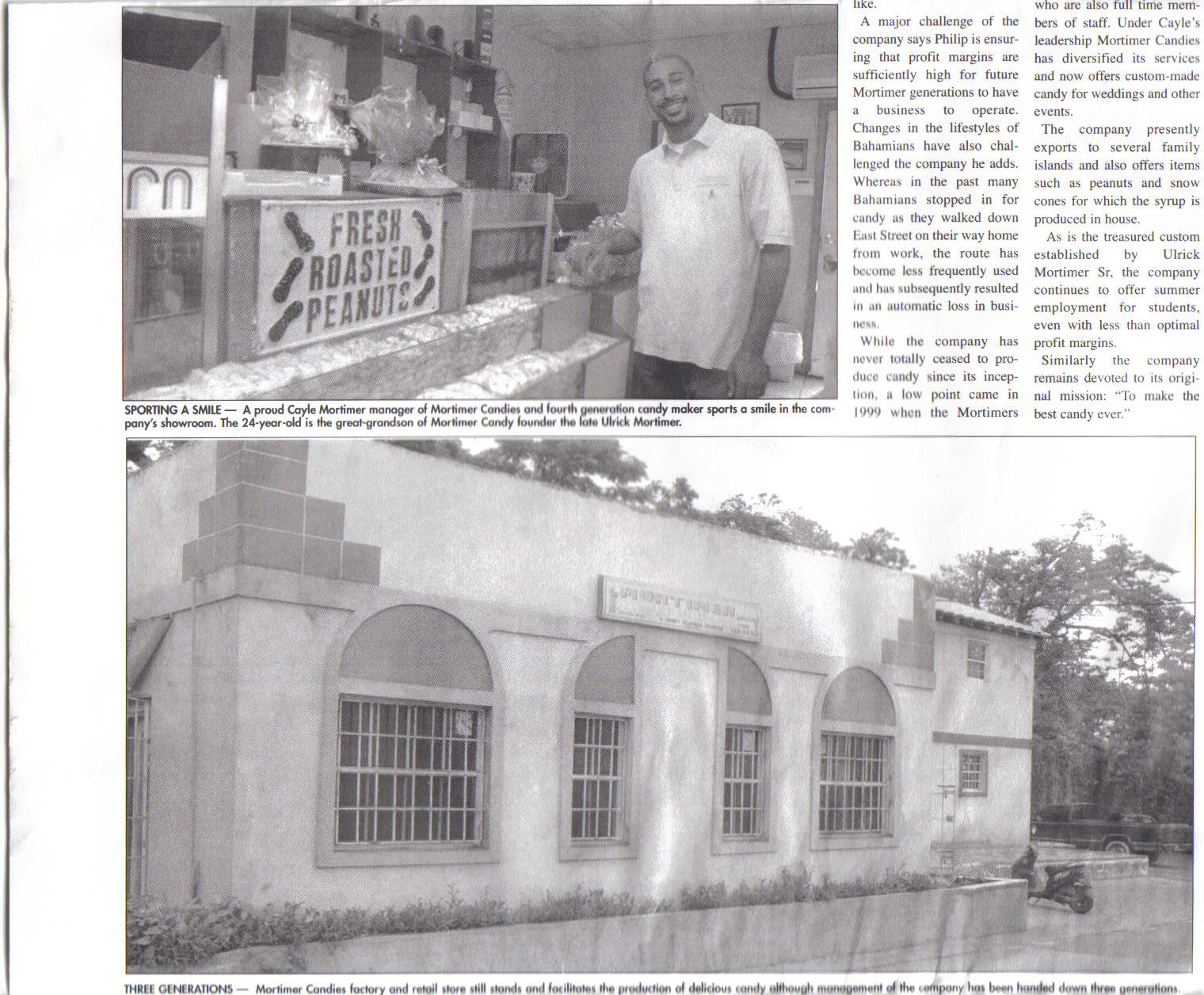